Everything comes with instructions.  From light bulbs to oatmeal — and of course every appliance & every medicine.

And those instructions always begin the same way – – with a READ THIS FIRST warning.

But what about the big decisions & purchases?  The ones where you really cannot afford to make a mistake?  Like Buying a House or Car?  Or Investing for your Retirement?

The READ-THIS-FIRST series can be your guide.   A new kind of instruction manual that will help you avoid the mistakes that matter most.  And show you how to make decisions that are right for you.

The Editors of READ-THIS-FIRST have all been there. We’ve learned — through experience — how to avoid the major traps and pitfalls. And we’ve put together this series to help you get what you really need and want in the important buying decisions we all must face. 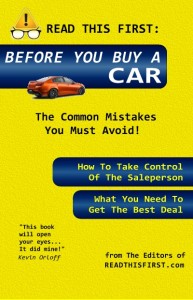 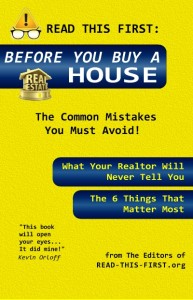 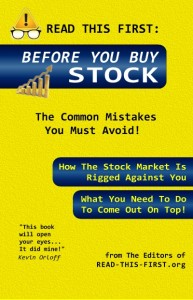 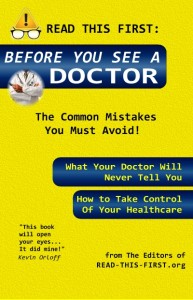 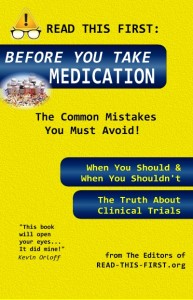 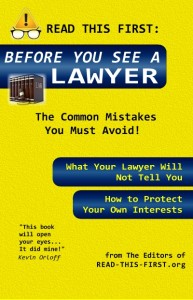 HELP US HELP YOU
Register here to join the R-T-F Blog.